What does it really mean to be smart? 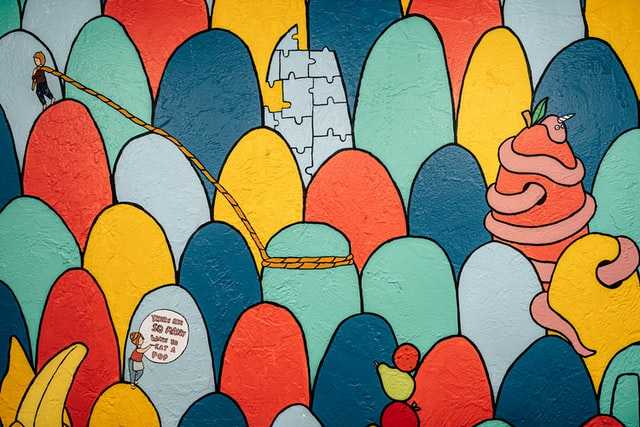 Intelligence is one fascinating concept. And there might be more variables to it than we might think.

Have you noticed that the people in top positions are not necessarily the "smartest"? And by "smart," I mean the conventional sense of having a high IQ and/or vast knowledge of their field. Often times they're leading and in charge of people who are superior in intelligence.

Must be their leadership skills then?

Well, not necessarily. You see, intelligence is not only about IQ, but there's also much more to it. E.g., what about social intelligence?

The people in top positions are capable of navigating through complex social situations and are highly tuned to detect even the most subtle social cues. Socially intelligent people understand how their words and actions affect others.

Socially awkward people are usually at the bottom of the social hierarchy. They have a low social status. Nobody really cares how strong their IQ is. People might be impressed, but in the end, they don't relate at all.

I think (at least) part of it has to do with evolutionary psychology (one of my favorite subjects).

So, social intelligence, along with emotional intelligence, is probably a lot more important than having high cognitive capabilities. That, of course, doesn't mean that having a basic reasoning skill is useless - it absolutely is necessary. However, at a certain point, the IQ part doesn't do as much as social skills would.

The awesome news is that social intelligence can be learned. It's a skill that can be acquired like any other skill - through practice, practice, practice! I know this because I've definitely improved myself since I was an awkward teenager years ago. I'm probably still awkward, but I'd like to think that much less ;)

Now, if someone has a question on how to improve social skills - my answer is this: how would you get better at playing the piano? By playing the piano. There's no other way - no shortcuts.