Can you stare at a blank screen for 3 hours? 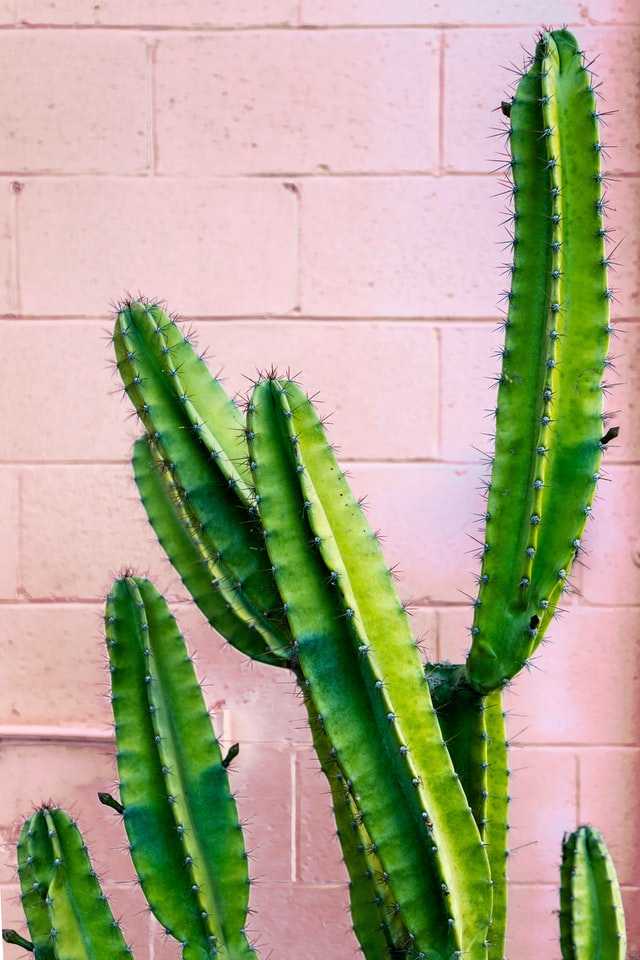 Probably the most valuable epiphany I've gotten since I began coding - or rather - since I learned how to code, is the following: We can often surprise ourselves in our ability to solve problems that we thought are way over our heads.

Let me explain the title.

The moment I realized that I have the ability to solve hard problems was when I tackled one of the more complex coding challenges in the early stages of my coding journey.

I had no idea how to solve the damn thing and wanted to give up more times than I can count. Yet I told myself this: "I will sit here and keep trying until it's done - I don't care how long it'll take." So, for hours I was pretty much only staring at the blank screen without writing any code at all.

I wasn't even trying to write anything because I had absolutely no ideas. Hours had passed, and I wasn't any closer than when I began. I was sitting there and thinking. I'd made 0 progress.

Slowly I began having ideas. Slowly I started to type. One idea led to another. Fast forward, and 3 days(!) later, I solved it.

This gave me the confidence that I can solve almost anything if I only stay at it.

Too many times, we tend to give up almost immediately if we don't succeed. We say things like "it's too hard," 'why bother, it's not going to work anyway," or "I'm not smart enough." Yet, all we really have to do is just sit and stare at the screen - figuratively speaking.

It's not even something hard to do. You don't have to come up with a solution. There's no need to rise to any occasion or be smart. You need just not to give up. That's it - anyone can do it.

The next time you face a hard problem and want to quit because of frustration, tell yourself this: "All I have to do is sit keep trying."

You might be surprised what your brain can come up with if given enough time.