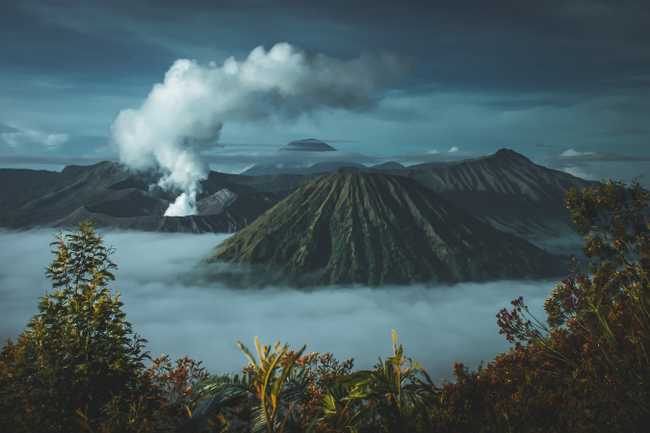 I think everyone should try to build their own empire.

What do I mean by that?

Let me start by explaining what I don't mean by it. Well, when I say empire I don't necessarily mean a corporation or some other kind of a huge organization.

Your empire can just be a simple website or a blog through which you are building or showcasing something. It doesn't even have to be a business. It can be as small as big as you want.

E.g, I have this blog and list of awesome people in my newsletter list. I recently also made a portfolio to showcase my web development skills. I now own domain names kristjanvingel.com and kristjanvingel.dev. Besides, I also have a couple of other projects in the works. These will be part of dream.

This is my empire so far. It's small and a pebble in the dust compared to what we usually think of an "empire", but it's mine. It's my small corner and I own it.

Yes, my sites are indeed hosted in a server somewhere in the US and I have no physical control over it. Yet, I do have my content on the hard drive of my computer. So, even if by some unlikely event I'd be not given access to my data on these servers, I can always set up my own. Again, I own my content and I own the list of my followers. I can take these anywhere I go.

These platforms lure many producers in because of the reach to other people. "Everyone's on Facebook, so I have to be on Facebook as well" - they say. It makes sense, right?

Yes, and no. It makes sense in the short-term but not so much in the long term.

The problem is that you'll be at the mercy of that platform. If you've built your life around TikTok and it gets banned, or YouTube decides that your thousands of videos do not correspond to their TOC anymore, you're done. Finished.

That doesn't mean you shouldn't promote your stuff through these platforms - I think that's a really good idea. However, there's a difference between building your empire and building other people's empires.

Realize that Facebook, Google, etc. are companies. They are owned by shareholders and their main purpose is to make money. The more there are worker-ants helping to build these businesses (by sharing and "producing" content), the more money they make.

I don't call them evil. They do what for-profit businesses do - try to maximize their profit. It's as simple as that.

By the way, did you know that app developers have to pay a 30% tax of whatever they get from the app (in addition to the 30% income income tax in the US)? Now you know that buying or subscribing to the app on the website is cheaper than to do it through the app store. Obviously Apple doesn't want you to know about it - they'd lose money.

However, it's Google that's the mountain everyone is climbing. Yet, as it is with mountains, you can climb it but not move it.

But why am I talking about all this?

I want to show that there is a war going on which most consumers don't see. Consumers are just happily consuming while the producers are fighting to build their empires and dominate over the others. It's ruthless.

This is the "build your empire" game on a very high level involving billions of dollars and people.

You can do the same thing they are doing - but not on the same level (sorry to crush your dreams :))

Alright, let us come down a notch or two...

Websites. Nowadays it's so easy to build websites and blogs, there's no excuse to not own one. If you're resourceful, you can even host one for free and only pay a yearly fee for a domain name - which can be as low as a price of a few coffees.

Many services let you build websites without having to know anything about coding. If you decide to use one, just make sure you own your content and list of people.

And remember, If you don't build your dream, you'll end up building someone else's.