Contraction vs expansion - how to start moving up? 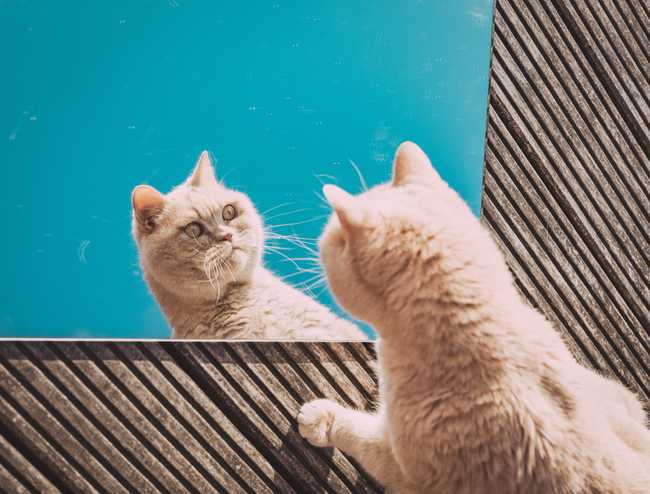 The idea is this: we're either in expansion mode, which means that we're thriving and moving up in life. Or, we're contracting - which means, we're moving down, backward. It's one or the other. There's no "in-between".

Here are some of the signs that you might be in contraction mode: you have no clear goals; no dreams; no idea of where you're going; no plan; you're not learning anything new, etc. But also smaller "innocent-looking" things such as drinking, smoking, drugs, junk food, watching TV and browsing social media. None of these things will help you move forward in life. Therefore, if they're not serving as the gas pedal, they're the break.

Obviously, I'm not saying that if you watch TV sometimes, you're coping and moving backward in life. That'd be just silly. However, if there's a lot of that bullshit, it'll drag you down - and not up. If you apply the brake more than the gas, the gar will stop. The same is with our lives.

By the way, the "not learning anything new", is a big one. Most people don't want to pick up any new skills after school. Considering the pace of technological advancement and how quickly many jobs are becoming obsolete - that's just insane!

Today you're an accountant, and tomorrow, your services are not needed anymore. That could very well be the reality for many employees.

E.g., a report by the World Economic Forum suggests by 2022 many jobs will either become redundant or at the very least, will be in decline. Such jobs include, but are not limited to accountants; administrative secretaries; factory workers; customer service employees; auditors; financial analysts; cashiers; and even lawyers.

In contrast, three out of the top five emerging roles for 2022 are to do with data and software (developers, data analysts, machine learning, AI, and such).

So, if you're considering whether to go study law or instead learn Python, you have your answer (Ironically, I have an LLM).

The thing is, it's important to constantly reinvent yourself. Never stay the same, as the stability lies in change, not in stagnation. Also, as I mentioned earlier, you're either moving up or down. And stagnation means that you're moving down.

How to get into thriving-mode and out of coping? It's very simple (however not necessarily easy).

I realized that the best way to get into expansion mode is, on the one hand, to simply do the things that improve my life and on the other hand, cut out the things that don't. Following this formula, it'll be only a matter of time when you're in an upward spiral.

So, cut out the bullshit from your life, learn new things, and you're set.

I hope you have an awesome day. See you next time!