I fired my manager 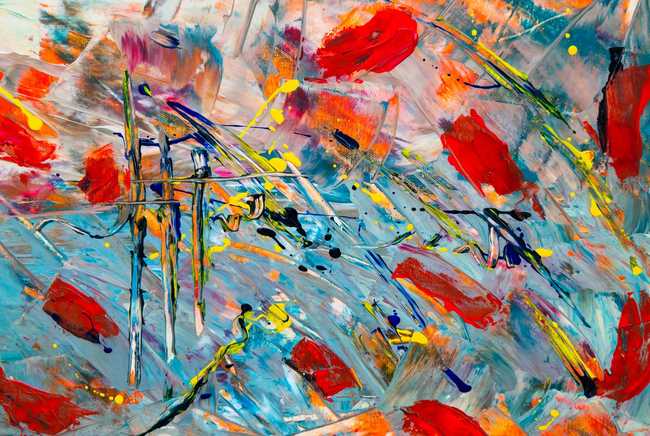 “We must all suffer from one of two pains: the pain of discipline or the pain of regret.”

If the manager of a company constantly fails to do what's in the best interest of the company, he'll be most likely let go. His job is to keep the interests of the company as a priority. If he doesn't do that, the company could fall apart.

When we think of management, we might think of a company and a CEO. But, what about managing oneself?

Whether you know it or not, you also have a director who's running the company of "You". If you have a good director, she'll make decisions that serve you. Sometimes she's strict and makes you work hard and pushes you, but in the end, you thank her. There were a purpose and a meaning behind all that struggle.

Animals don't have a CEO - they just do what their instincts tell them to do. Humans are different.

Because of the PFC part of the brain, we can often choose our actions and inactions. Think about it for a second: you can at any minute decide what are you going to do next. How cool is that? Are you going to sit down and do the work you know you have to do or are you going to watch TV?

If the director is weak or out of the building, the employees will do what they want, neglect deadlines, browse Reddit, and do a half-assed job. It'll be a matter of time when there'll be chaos. It's the director's job to oversee that all the employees work in harmony as a team together towards the goals.

Think of yourself as a company with all its infrastructure and employees, and the PFC as the director. The director is in charge and she has the final say-so whether skipping a workout and eating junk food is a good idea. Obviously, they are not. However, if your director allows these ideas to go through whether out of stupidity or because she simply doesn't care, then perhaps you're dealing with a shitty director?

Here's an idea. Get auditors and outside consultants (that's you being honest of yourself) to take a deeper look into the company's (that's you!) inner workings and decision making (that's your daily actions) and report to the board (that's also you).

Maybe it's time to let go of the old manager and get a new one?