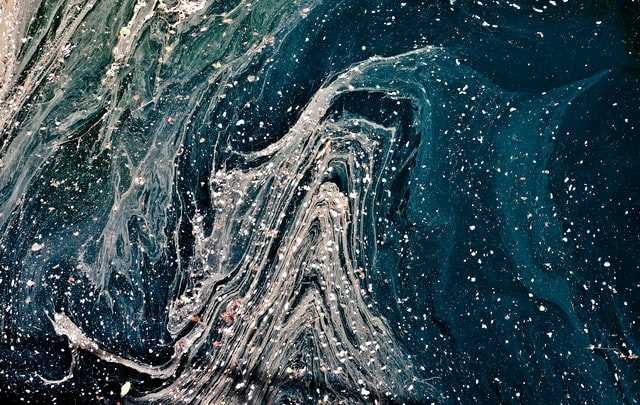 If there’s one key component to becoming really good at anything, it’s - yes, you guessed it - obsession.

Some people think that it’s a disease and that you shouldn’t do anything too much. They tell you not to break yourself or that there are other things in life besides … . Don’t listen to any of that!

Walter Isaacson, in his 2013 article for the Harvard Gazette, describes how Bill Gates wrote a version of BASIC in the early days. Namely, he would work with such intensity for hours so that he would fall asleep on his keyboard in the middle of writing code, only to wake up after a few hours and continue writing. And of course not just for a few days, but for a couple of months.

To quote Cal Newport from Deep Work: “… the ability to concentrate is a skill that gets valuable things done. Deep work is important, in other words, not because distraction is evil, but because it enabled Bill Gates to start a billion-dollar industry in less than a semester.”

I chose Gates because his name came first to my mind (I re-read Deep Work at the end of 2019), but there are plenty of other examples that have similar patterns. Choose any person successful in their craft, and there’s something close to obsession.

The truth is simple. If you’re not obsessed with your work or learning, you’ll never be truly great at it. If Bill Gates, or Elon Musk, or Mike Tyson, or Steve Jobs (just to name a few) hadn’t been obsessed, we wouldn’t have the output of these truly obsessed people.

Being obsessed means that time loses its meaning - it ceases to exist. Everything else is unimportant. You only think about one thing, all the time. You think about it throughout the day, and before falling asleep, then you see it in your dreams and continue where you left off when you wake up—all symptoms of obsession.

It’s just not possible to have half-assed focus and get something meaningful done. At least not for me. It’s either all in with full dedication or 0 dedication. This also explains my lack of photography related articles.

So, go find your obsession! Figuratively speaking, it might be something right under your nose.