The Power of No 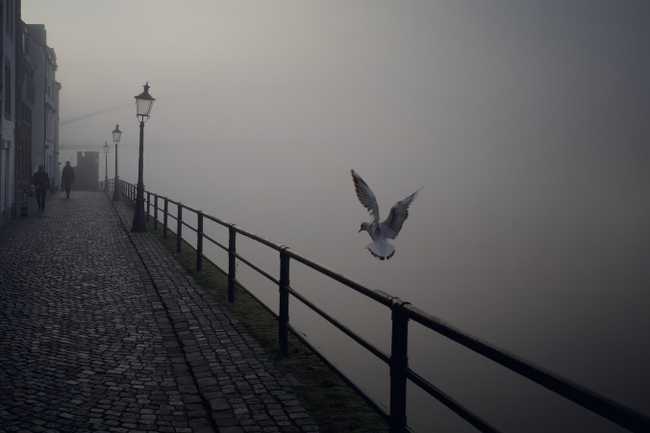 "No" is ten times a better word than a "yes." "No" is clear and genuine, whereas a "yes" can easily be a fake one.

Have you ever been the victim of a typical "yes-ladder" assault used by some sleazy salesman trying to sell you something? It goes something like this: they get you to say "yes" to simple questions that no one would not answer "no" to and then "climb" their way up until it's the time to ask that big question. Since you've answered "yes" to 3-4 questions, they probably get a "yes" for the final one as well.

Well, they might. But it doesn't matter. That "yes" is mostly a fake one.

People say "yes" all the time without meaning it. It's more of a convenience to get the other person out of the way.

A "no," on the other hand, is never a lie. A "no" is where the discussion starts. If I get a "no" at first, I can be quite sure that the "yes" to that same question later is genuine.

"No" has another power. Focus!

Saying "no" to people and projects 99% time ensures you don't get distracted by meaningless activities. It helps you to stay focused on what matters. Ask Steve Jobs about that - he knows!

I encourage you to say "no" as much as you can. I think we'd all be better people then.